Dalian, the second largest city in Liaoning province, is at the southern tip of Liaoning Peninsula. It is located west of Yellow Sea and east of Bohai Sea. Dalian is one of the five cities specially designated in the state plan and one of the fifteen cities of sub-provincial administrative status in China, as well as one of the fourteen open coastal cities in China. As a window for northeast China to open to the world, Dalian is also the shipping, logistics and regional financial center of Northeast Asia.

As a coastal city in Northeast China, Dalian is neither bitterly cold in winter nor extremely hot in summer. It is, therefore, famous as “Window of Northeast China”, “Pearl of North China” and “City of Romance”. In 2001, the United Nations Environment Program awarded Global 500 Roll of Honour for Environmental Achievement to Dalian, marking it the first Chinese city to win this honour. In 2006, it was one of the three cities named as “The Best Cities to Visit in China”, along with Chengdu and Hangzhou. 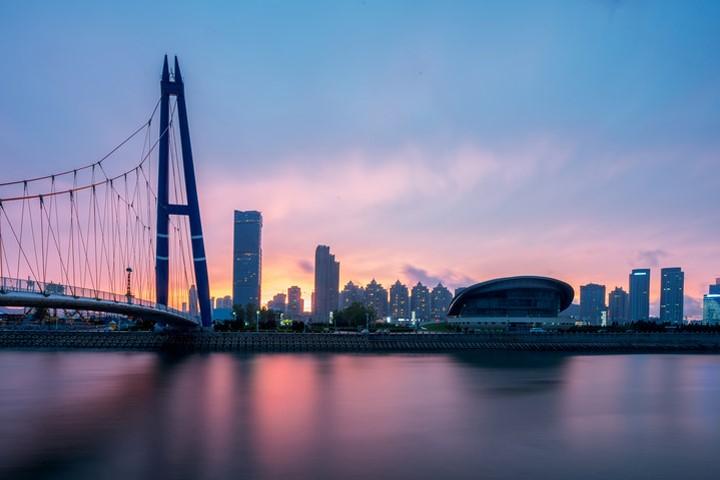 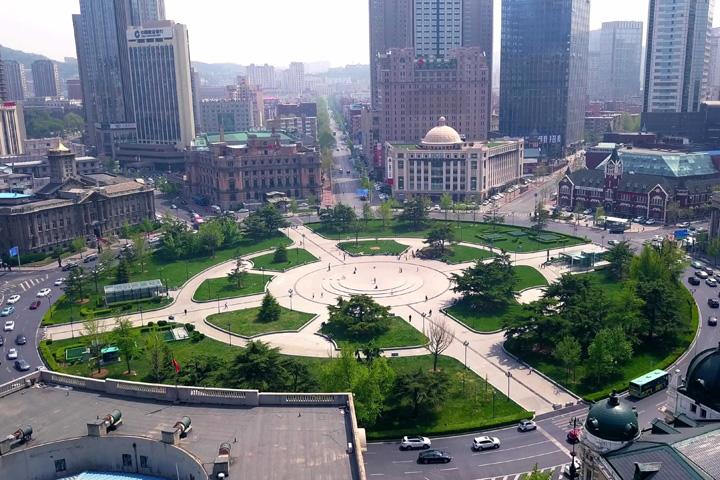 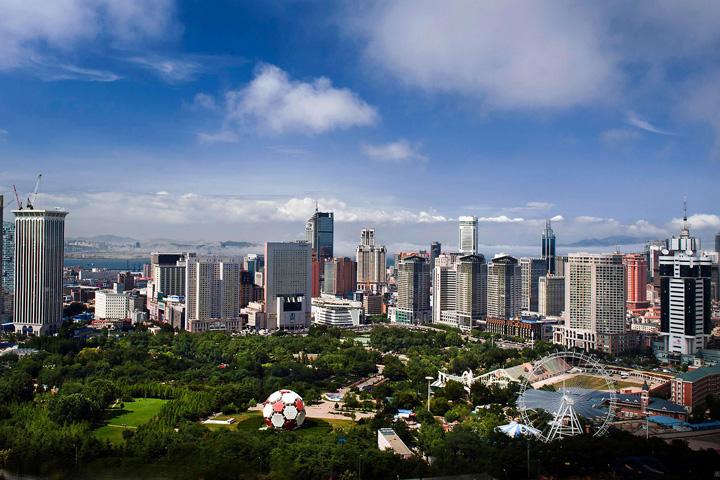 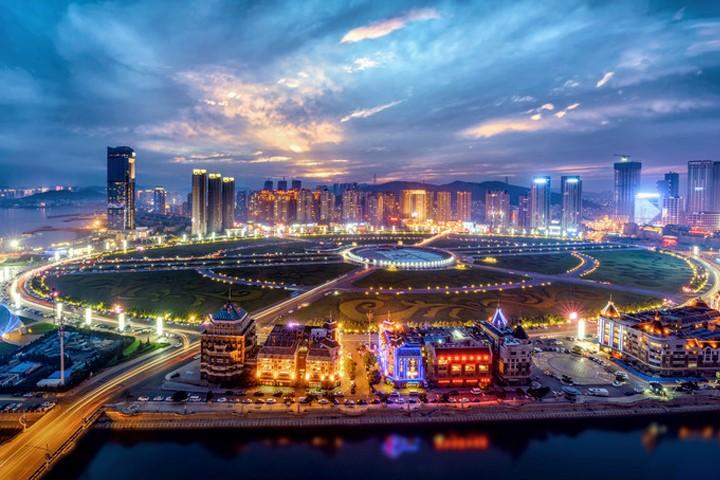 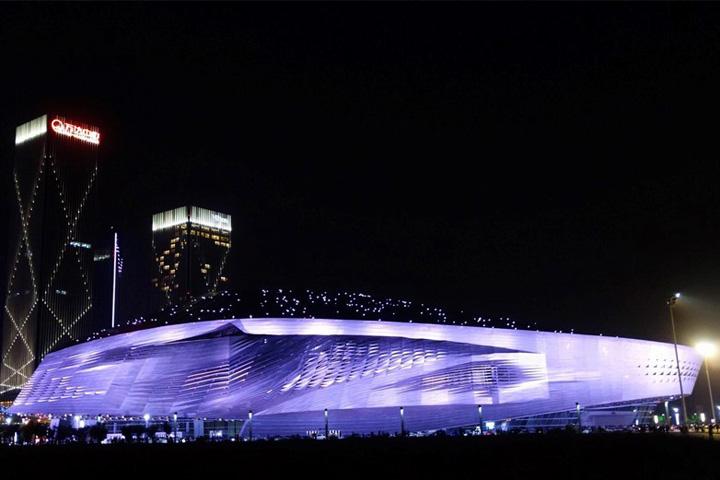 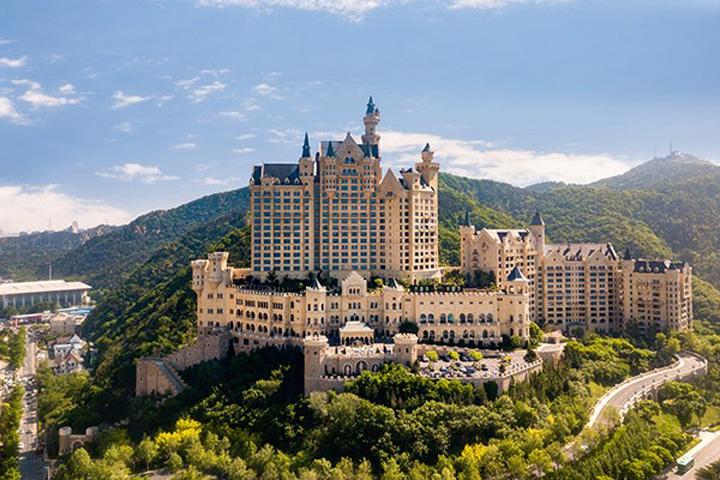